Update: Seismic blasting and offshore drilling have been indefinitely suspended in the Atlantic.

Coastal Carolina Riverwatch would like to thank our partners, members, and supporters in the fight for our coast. The suspension of seismic blasting and offshore drilling is the result of tireless grassroots efforts led by coastal communities of the Atlantic. We applaud the residents, businesses, and political leaders who have continually spoken out. We will remain vigilant in ensuring these moratoriums are upheld and continue to fight until seismic blasting and offshore drilling are permanently banned on the Atlantic Coast. 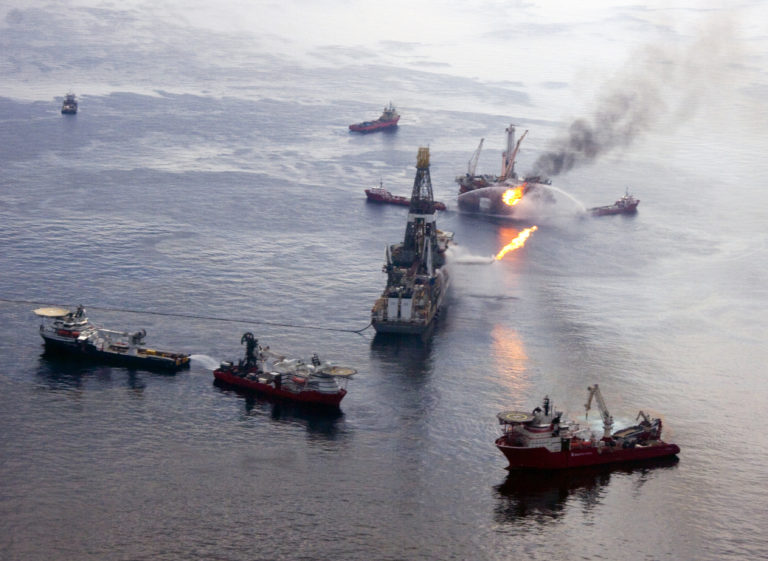 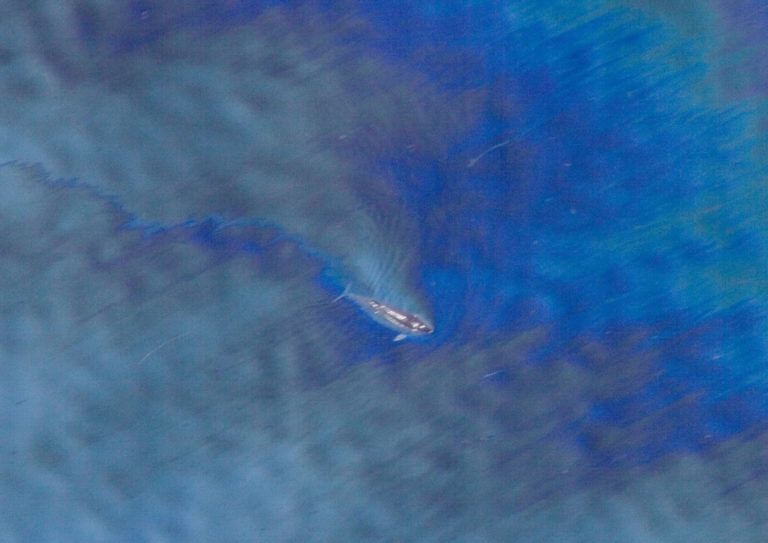 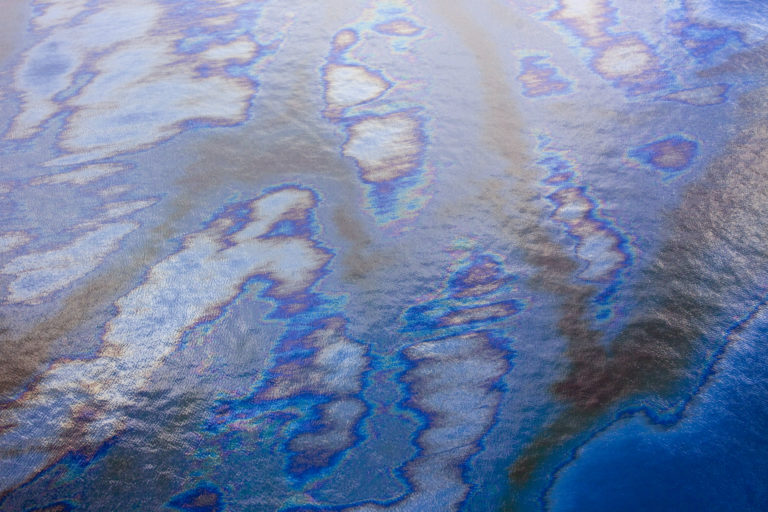 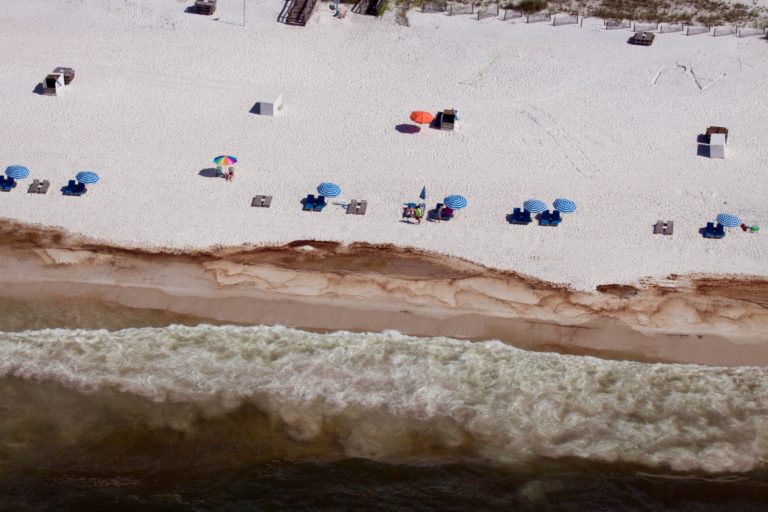 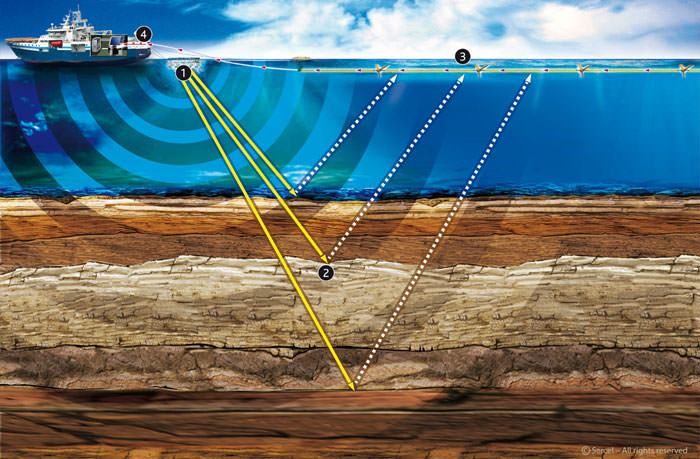 What is seismic blasting?

Seismic blasting is the method used to “explore” beneath the ocean floor to locate oil and gas deposits. Large vessels tow an array of airguns blasting highly compressed air into the water and onto the ocean floor. Reverberations are interpreted to determine if energy sources might be present.

Blasts are 100,000x the decibel intensity of a jet engine taking off and can travel for several miles. Blasts may occur every 10 seconds, 24 hours per day, 7 days a week for months on end.

Who will be harmed by seismic blasting?

Marine mammals rely on sound for vital behaviors such as feeding, communication, and navigation. Blasts will disrupt these behaviors affecting populations for years to come. The federal government has determined we can expect harm to marine mammals by the hundred thousand, including the critically endangered Right Whale.

Coastal North Carolinians are dependent on fishing. This industry, along with tourism brings in billions of dollars annually. There is evidence that seismic airgun blasting can reduce catch rates up 50% on average for thousands of square miles.

Plankton levels have been shown to drop by 64% following a seismic blast. Plankton is the basis of the food chain, meaning these effects will magnify onto other forms of wildlife in ways that would be unintended, unpredictable, and ultimately will affect human activities.

These changes to our coastal ecosystems will be reflected in coastal economies, heritages, and our right to a viable future. 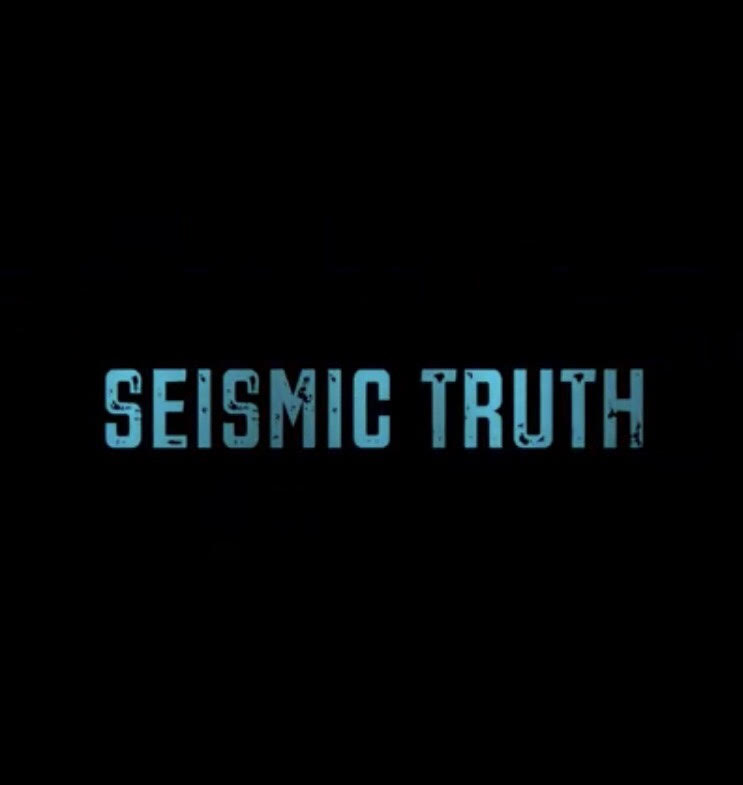 Here’s what you can do…