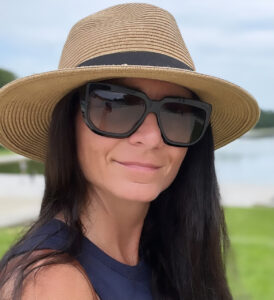 Lisa Rider, Executive Director of the Coastal Carolina Riverwatch, is a Coastal NC native. Lisa has over 30 years of volunteer experience removing marine debris from coastal waterways and over 15 years of experience in local government, solid waste infrastructure development, and coastal resource management.

In her spare time, Lisa is a certified Dive Master and has been guiding NC divers since 2014. She also volunteers as a diver at the NC Aquarium at Pine Knoll Shores.
Since her passion is protecting the coast, it was natural that Lisa initiated the NC Marine Debris Symposium and serves on the Mid-Atlantic NOAA Marine Debris Program Consortium and leads the regional consumer debris prevention and removal planning team.

Lisa has received several awards during her career, including the NC Governor’s Conservation Achievement Award as the Conservation Communicator of the Year, North Carolina Environmental Educator of the Year, and the Carolina Recycling Association Recycler of the Year. She is a current National Recycling Coalition board member and advisor for the Plastic Ocean Project. Lisa was part of the eXXpedition Amazon crew in 2015 and sailed from Recife, Brazil to Bartika, Guyana studying ocean plastic.

Lisa joined the Coastal Carolina Riverwatch Crew in 2019 to support the organization’s mission with strategic collaborative planning and groundswell advocacy at the forefront of that vision. Lisa remarks that she is “a proud eastern NC native, but with that pride comes responsibility. The responsibility to protect our coastal community environment for future generations.“ 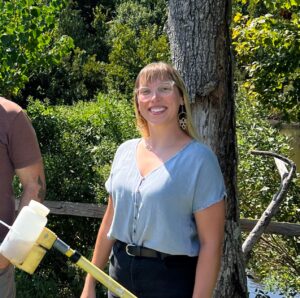 Riley is a Maryland native that has spent the last decade in the Carolinas. She received her BS in Marine Science from the University of South Carolina and her MS in Coastal and Ocean Policy from the University of North Carolina Wilmington. Her studies and research focus on water pollutants and their impacts on local communities and she believes everyone deserves access to clean water.
Since coming to the Carolinas, Riley has served on the board of student organizations, worked in a shrimp aquaculture facility, taught environmental courses at UNCW, served as an AmeriCorps member with Conservation Trust of North Carolina, and Volunteers as the Vice-Chair of a water bill assistance organization. As the White Oak Waterkeeper, Riley continues her work to promote healthy waterways and environmental awareness in her community.
In her free time, Riley loves hands on activities that range from hiking and dancing, to sewing and playing the banjo. 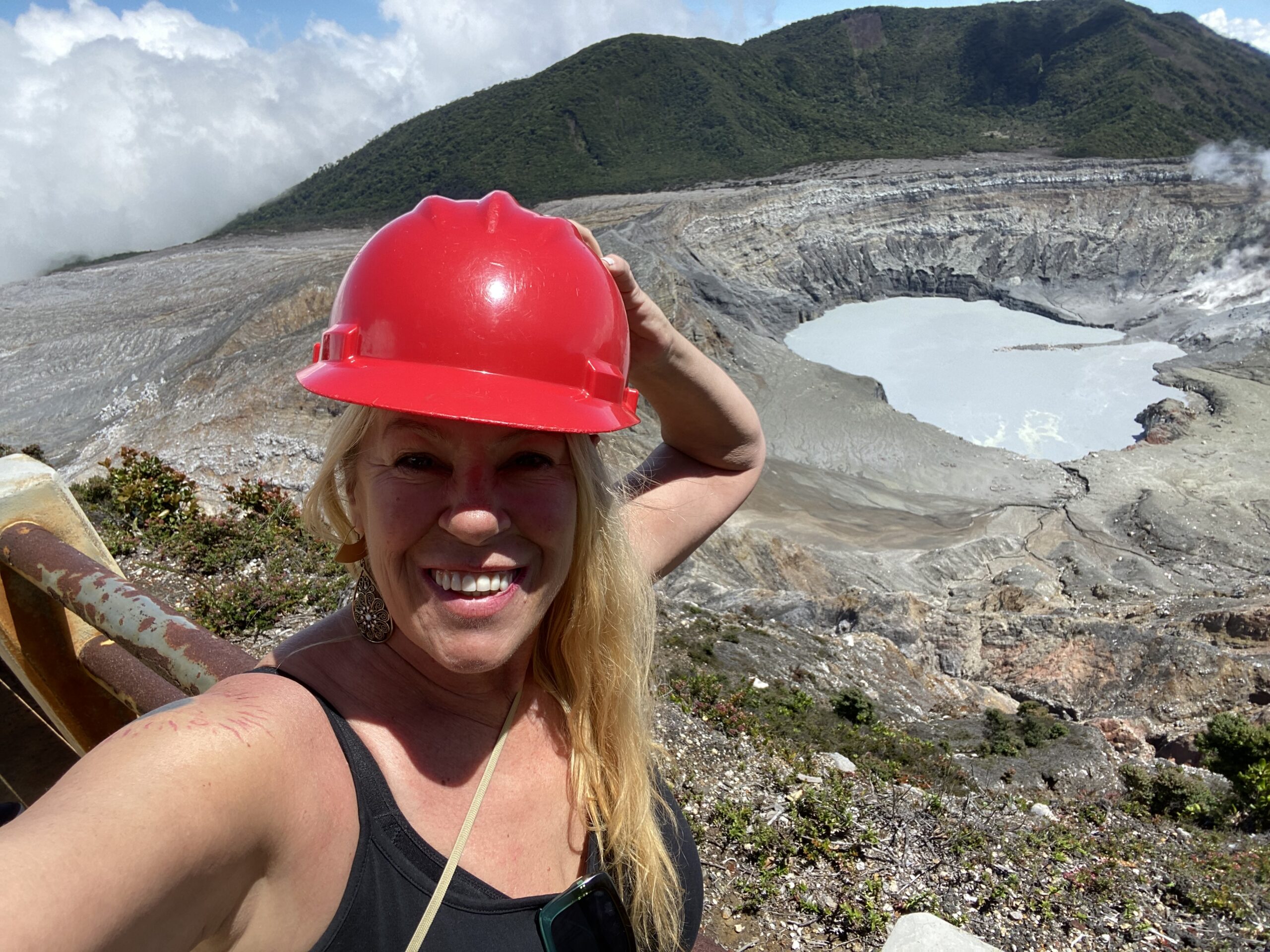 Kelly has spent the last several decades traveling all over the country as a professional, award-winning photographer.  She has enjoyed many international publications such as in Rangefinder Magazine and WSJ.  However, her passions had always been nature and protecting the environment, so she decided to pursue a career change and complete her B.S. in Natural Resources at Oregon State University with a concentration in wetland management and restoration.

Kelly has worked as a volunteer with the North Carolina Coastal Federation and recently spent time in Chile, Patagonia with other OSU students, researching reforestation efforts, CONAF’s forest management systems, the current health of the endangered Lenga forests as well as studying the areas glaciers and melt rates.  She also held an undergraduate research position at Oregon State University focused on the urban/suburban wildland interface and wildlife habituation for Dr. Dana Sanchez, OSU Fish and Wildlife Extension.

Kelly is the proud mother of five girls and many grandchildren. In her spare time, she loves to hike, kayak and enjoys primitive camping. She also likes to create mini documentaries that educate the public about environmental subjects and issues. She is CCRW’s administrative assistant and the creator of Wetland Wednesdays.