About the White Oak River and New River 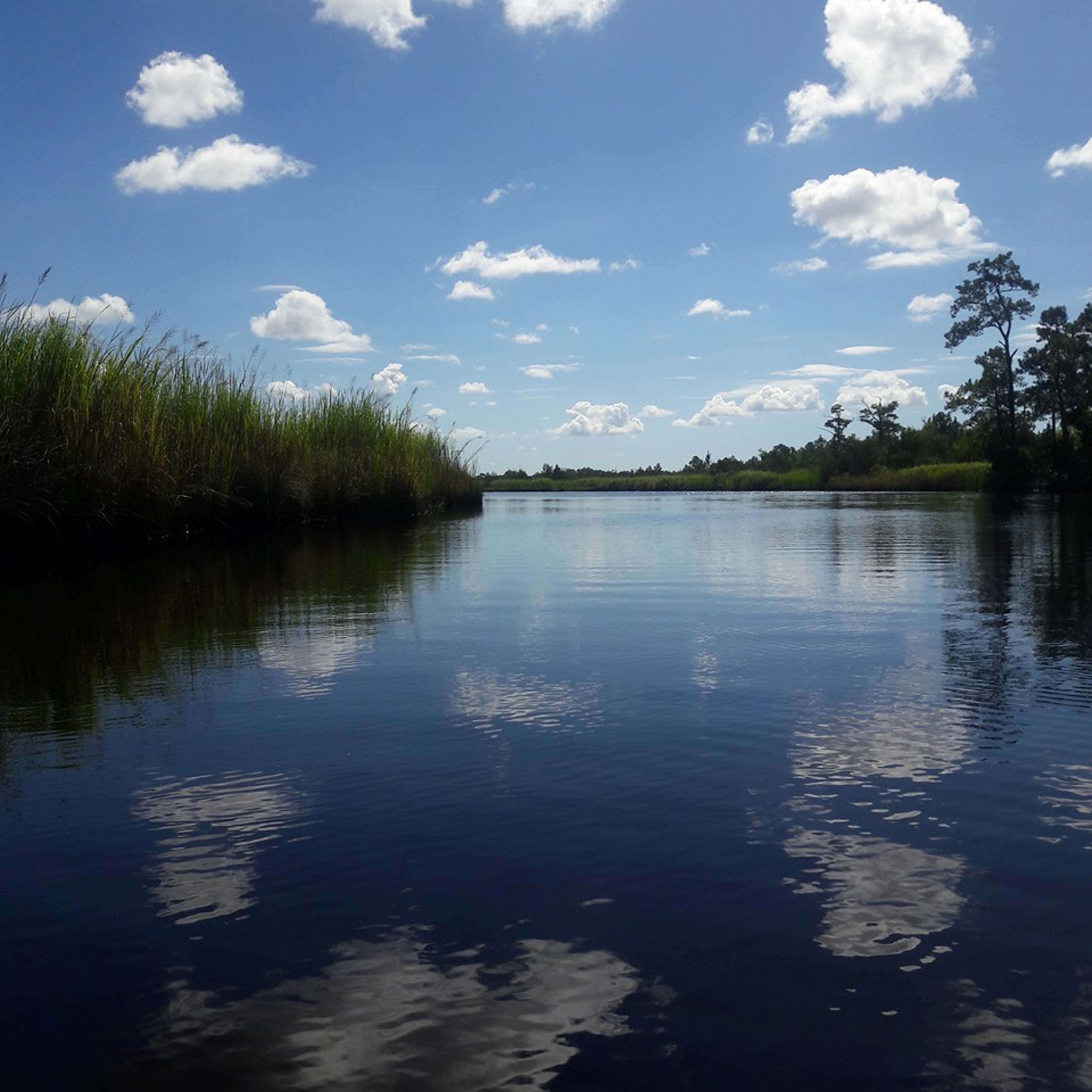 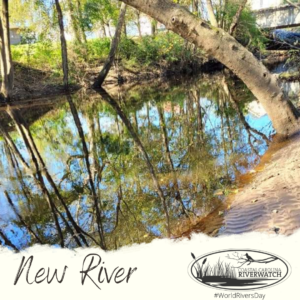 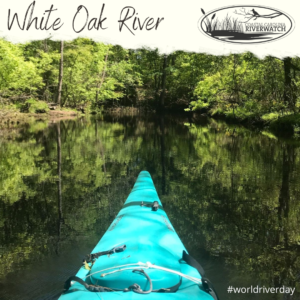 The White Oak River is approximately 40 miles long, bordering the western side of the Croatan Forest between Onslow, Carteret, and Jones Counties. The New River is 50 miles and begins and ends in Onslow County.

This river basin includes a variety of habitats including swamps, hardwood forests, and salt marsh flats. Creeks provide safe havens for many small animals such as, fish, snakes, frogs and many more animals, as well as plant life. Several of these are Federally endangered species, or of State concern, such as the Red Cockaded Woodpecker, Diamond Back Terrapins, Eastern Diamondback Rattlesnakes. Many alligators also make the White Oak-New Rivers their home.

More than 80,000 acres of the Croatan Forest are shared between the White Oak-New River basin and the Crystal Coast. It is the only coastal forest out of all the US’s National Forests. The Croatan hosts the largest population of carnivorous plants out of any National Forest and provides habitat for Long Leaf Pines, which the endangered red cockaded woodpecker depends on. Along the rivers, there are reports of bald cypress trees over one thousand years old.

Pocosin habitats are found in this river basin. These are bogs with thick layers of peat. They play vital roles in rainwater absorption and flood protection and are important to migrating birds as they offer year-round patches of vegetation. Hammocks Beach State Park is known for Maritime Swamp Forests, ecosystems deemed to be a “Globally Rare and Significant areas”.

Rare and ancient microorganisms are found in the White Oak, otherwise only reported in South Africa and Yellowstone National Park. They have chemosynthetic properties, meaning they can create their energy from inorganic sources such as carbon monoxide. Research suggests they contribute to important geochemical processes. Due to the recent discovery in 2016, more and more is being learned about ecological contributions and food web relationships.

Hammocks Beach State Park is a staple in the community offering undisturbed barrier islands for recreation and reflection. Several water accesses and miles of blackwater rivers make the area a popular paddling destination. Jacksonville is a leader in NC Environmental Education and this movement has played a big part in restoring bays and portions of the rivers from past impairments.